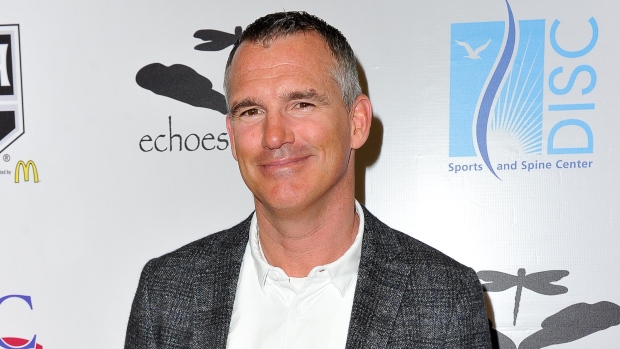 The Los Angeles Kings announced they have added former NHLer Pierre Turgeon to their coaching staff specifically in the role of "Offensive Coordinator".

For the first time in LA Kings history, there will be one coach dedicated to an "Offensive Coordinator" role.https://t.co/6CUVkWAI4w

"We are thrilled to bring Pierre Turgeon aboard to join John Stevens and our coaching staff. For the first time in LA Kings history we will have one coach strictly dedicated to an 'Offensive Coordinator' role," Kings President Luc Robitaille said in a statement released by the Kings.

Turgeon, 47, was one of the best offensive forwards during his 19 years in the NHL, finishing his career 38th all-time in goals with 515. The Kings have never had an assistant coach dedicated to a specific role such as the one appointed to Turgeon and this will be the first time coaching in the NHL for the five-time All-Star, but Kings' head coach John Stevens loves what Turgeon brings to the organization.

"Pierre had great success as a player and has a tremendous hockey background on the whole. He is a person who brings a lot of energy, passion and insight to the job along with a great deal of enthusiasm about the game," Stevens said. "We look forward to him adding to our team, and to our staff, a real team perspective from a person who was a high-end player, especially in the offensive zone. We have talked a lot during the process of building a coaching staff regarding the qualities of the people we wanted to bring aboard. We feel strongly that Pierre will help compliment myself, Dave Lowry, Don Nachbaur and Bill Ranford and we are together looking forward to the start of the season."