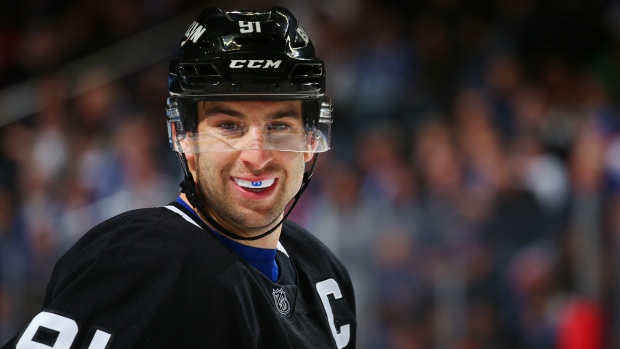 NEW YORK — The NHL salary cap has been set at $75 million for this season in a slight increase over last year.

The league and NHL Players' Association announced the cap and the salary floor of $55.4 million in a joint statement Sunday. The figures are set by the league's hockey-related revenue.

It's an increase of $2 million from the $73 million cap last season, as players elected to use their escalator clause to raise it.

Even a slight increase can help several teams that are up against the cap, like the Chicago Blackhawks and Presidents' Trophy winning Washington Capitals. For budget teams, the floor increased just $1.4 million from $54 million.

The expansion Vegas Golden Knights must spend at least to the salary floor in their first season.