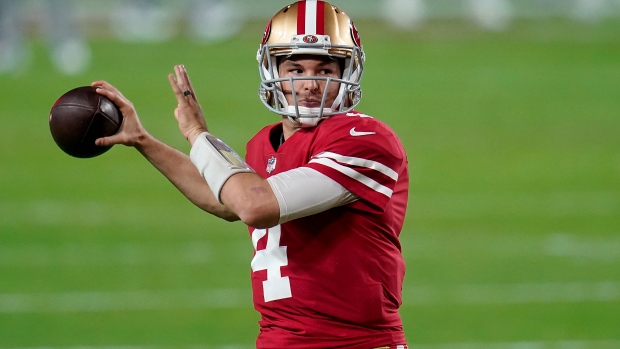 The Cleveland Browns will turn to Nick Mullans under centre Monday night against the Los Vegas Raiders after quarterbacks Baker Mayfield and Case Keenum didn't test out of COVID protocols, according to Tom Pelissero of the NFL Network.

Mullens spent time with the Philadelphia Eagles during training camp this year, but was released on Aug. 28.

Mayfield said on Sunday he was "“blessed to be healthy and have no symptoms,” and that he was “praying to test negative for COVID.”

The game was set to be played on Saturday, but was pushed back two days based on medical advice the league received after a spike in COVID-19 cases.