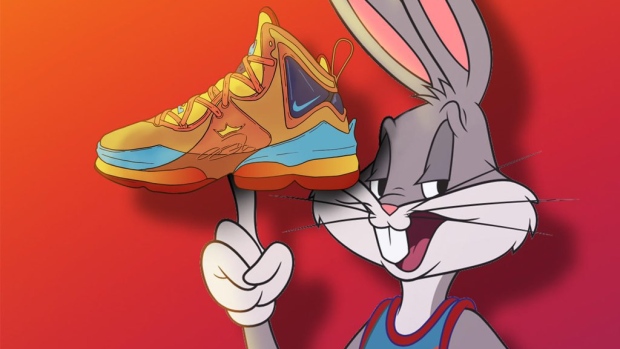 The 19th sneaker in LeBron James’ signature line is going to debut in Space Jam: A New Legacy, and Nike shared the first official look at the sneaker in two colourways on Tuesday.

The orange version of the sneaker can be seen in shots from pre-release footage of Space Jam: A New Legacy, worn by LeBron James in the film.

Nike also shared images of the upcoming LeBron 19 Low sneaker in three colourways, as well as versions of the sneaker designed specifically in Grade School sizing. In addition, Nike will be releasing a collection of apparel and sneakers themed after other characters from the film.