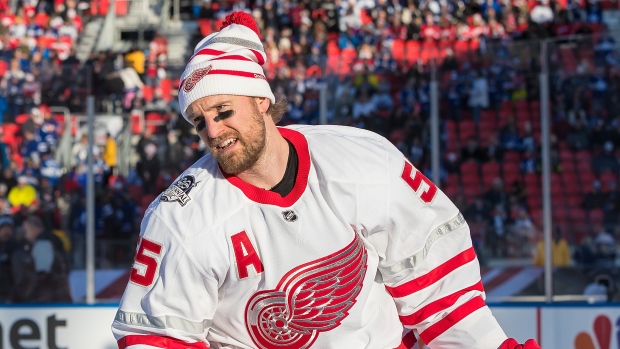 Veteran defenceman Niklas Kronwall announced his retirement on Tuesday after 15 seasons in the NHL with the Detroit Red Wings.

Kronwall, who was an unrestricted free agent this off-season, scored three goals and posted 27 points in 79 games last season.

He will join the Red Wings front office as new adviser to the general manager, former teammate Steve Yzerman.

As one chapter ends, another begins.

The 38-year-old was drafted by the Red Wings in the first round of the 2000 NHL Draft and made his debut with the team during the 2003-04 season.

Kronwall, who won the Stanley Cup in 2008 with the Red Wings and won Olympic gold with Sweden in 2006, is a member of the triple gold club, having also won gold at the 2006 World Hockey Championship. He also won a silver medal with Sweden at Sochi 2014.