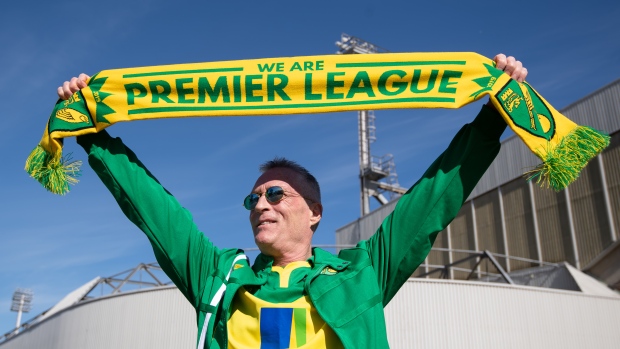 Norwich City's sporting director Stuart Webber called last Saturday's 7-0 shellacking at the hands of Chelsea "embarrassing" and insisted the Canaries will fight on for their place in the Premier League.

Through nine matches, the club is winless in their first season back in the top flight after a one-year return to the Championship and sit at the bottom of the table on two points.

"Saturday was disgraceful to be honest and embarrassing for our 1,500 supporters, who made that trek early in the morning," Webber said of the match at Stamford Bridge. "When you lose 7-0 everyone says 'They didn't try.' It is an easy thing to say, but it is not true and we have to turn it around. We can't go into games writing them off as 'Oh, we've got no chance in that game'."

Webber also dismissed any criticism towards manager Daniel Farke, who led the team to a first-place finish in the Championship last season.

The Canaries are next in action on Saturday when they host Leeds United.