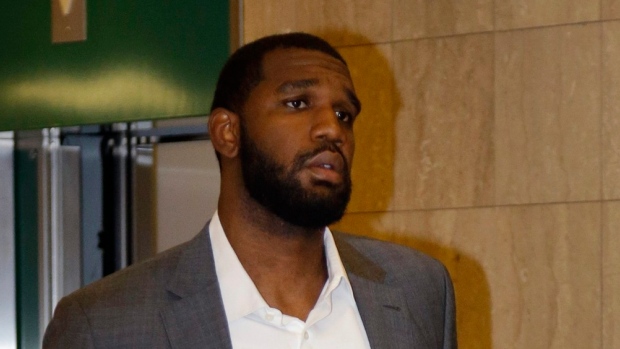 Court documents say a judge fined Oden $200 and ordered him to complete 26 weeks of domestic violence counselling, alcohol counselling and 909 days of probation. A no-contact order also was put into place.

Oden was arrested in his hometown of Lawrence last August after allegedly punching the woman in the face.

A message seeking comment was left for Oden's attorney.

The Portland Trail Blazers made the ex-Ohio State star the top pick in 2007 but knee injuries largely derailed his professional career.

Information from: The Indianapolis Star, http://www.indystar.com