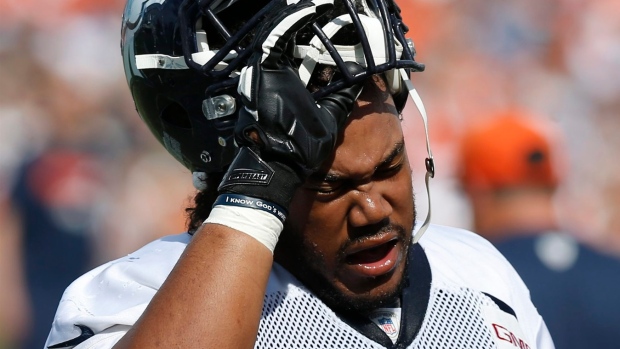 A member of the Denver Broncos' Super Bowl championship team after the 2015 season, Harris announced his retirement Friday on Twitter.

Harris tweeted that he made the decision "with gratitude and clarity." The 31-year-old Harris played five games for the Pittsburgh Steelers in 2016 before going on injured reserve after hurting his shin in a victory over Kansas City on Oct. 2. Harris had one year left on the two-year, $3.9 million deal he signed last spring.

Harris played 115 games for four teams across nine seasons in the NFL, including two different stints with the Broncos, who selected him in the third round of the 2007 draft. Harris started at left tackle for Denver in the Broncos' 24-10 victory over Carolina in the Super Bowl.