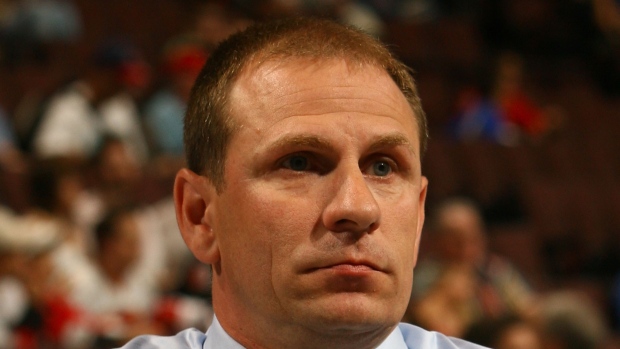 The Edmonton Oilers have hired Keith Gretzky as their assistant general manager.

Bill Scott, who formerly held the role, will transition to serve as the team's director of salary cap management and assistant to the president of hockey operations.

Keith, Wayne's younger brother, had been serving as the Director of Amateur Scouting for the Boston Bruins, where Oilers GM Peter Chiarelli worked from 2006-2015.

The 49-year-old also spent time the scouting staff of the Arizona Coyotes.

Keith has been a scout in both the NHL and junior ranks since 2001.