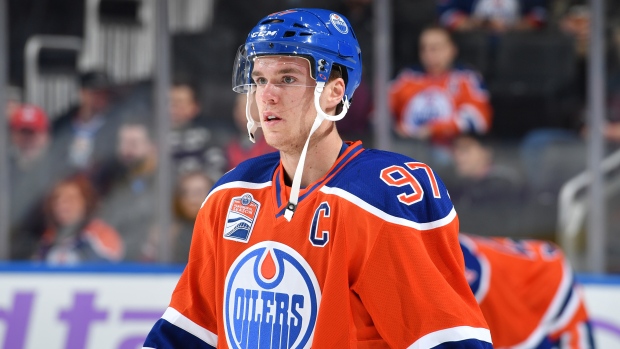 It's a “new era” for the Edmonton Oilers, and the team will move forward with a new look to accompany that mindset.

Oilers Entertainment Group vice-chairman Bob Nicholson told the Edmonton Sun Tuesday night the Oilers will wear their orange jerseys as their default look at home starting in the playoffs and moving forward. The Oilers debuted their orange alternates ahead of the 2015 season. 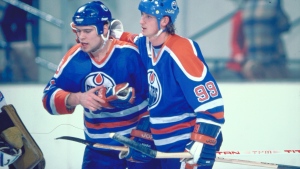 “I want to touch and respect the past but we’re in a new building," Nicholson said. "We’re in a new era. We have a new leader in Connor McDavid. We have a team that is building their identity for today. It’s great to talk about playoff memories from the past and 2006 but this is a new era. We will go orange for the playoffs with the jerseys. There will be a piece going out to all our season ticket holders from Daryl Katz to encourage people to wear orange."

Nicholson added the NHL is forcing the team to have two jerseys next season and the Oilers have decided to move forward with orange. Blue has been the primary colour of the team's home jerseys since the Oilers entered the league in 1979.

“Next year, we are mandated by the NHL to go to two uniforms without a third jersey. We will have two new uniforms, one orange and one white. There will be a bit of a changed design to them.”

The Oilers clinched their first playoff berth since 2006 with their 2-1 win over the Los Angeles Kings on Tuesday night.