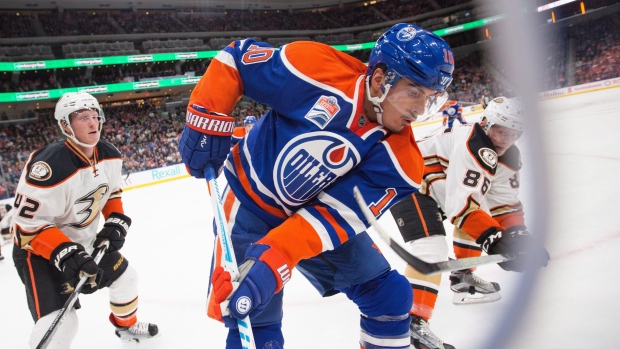 The Oilers are first team in NHL history to trade away two of its own first-overall picks in the same year after sending 2010 No. 1 Taylor Hall to New Jersey in June.

The 22-year-old Pochiro had nine goals and 17 assists in 44 games last season for Quad City in the ECHL. He was drafted 112th overall by the Blues in 2013.

The draft pick is a third-rounder that would become a second-round choice if Yakupov reaches 15 goals.