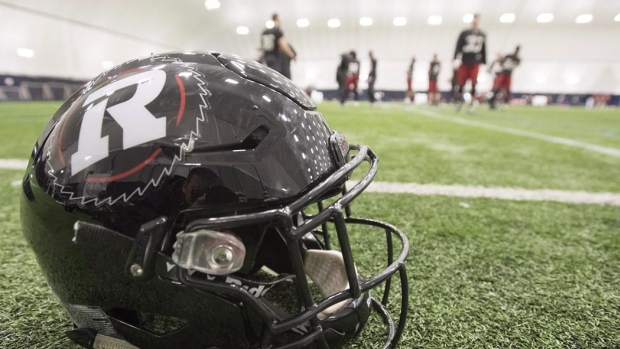 The Ottawa Redblacks have named Shawn Burke the second general manager in franchise history, the team announced on Sunday.

Burke comes to the Redblacks after spending over 15 years with the Hamilton Tiger-Cats, most recently in the role of Senior Director of Player Personnel and Co-Manager of Football Operations.

“Today, we begin a new era of REDBLACKS football,” said President and CEO Mark Goudie, “We ran an extremely inclusive and in-depth GM search process that showcased the high calibre of football minds in our game. I am tremendously excited to experience the passion Shawn will bring to our team, and to RNation.

“I am also extremely appreciative of the excellent and professional job that Jeremy Snyder did in stepping up as our Interim GM, when we needed him.”

Burke was responsible for negotiating player contracts, and administrating the salary management system with the Ticats, in addition to his core duties.

“I’m incredibly excited to join the Ottawa REDBLACKS and the entire OSEG Family,” said Burke. “I'd like to thank Roger Greenberg and the entire ownership group, Mark Goudie and Adrian Sciarra for giving me this great honour and responsibility. RNation, we’re going to hit the ground running — let’s get to work!"

The Redblacks finished a shortened 2021 season with a 3-11 record.