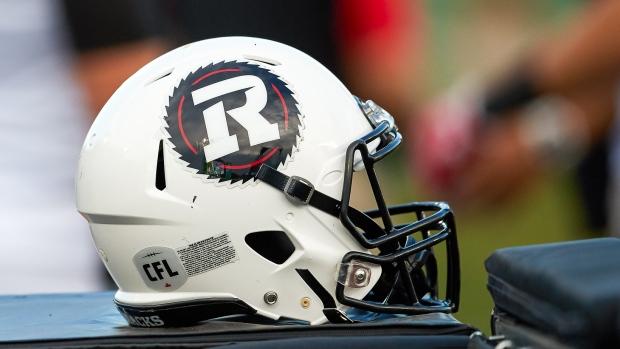 The Ottawa Redblacks are rolling back salaries of all employees by 20 per cent, according to TSN's Farhan Lalji.

The #RedBlacks have decided to rollback salaries of ALL employees by 20%. No lay-offs at this point. They’re the 4th known @cfl team to make reductions to either salaries or staff so far, but won’t be the last. @CFLonTSN @TSN_Sports @TSN1200

Lalji added there are no layoffs by the Redblacks at this point.

The Redblacks are the fourth known team in the CFL to make reductions to either salaries or staff so far. Lalji reported Friday the Edmonton Eskimos made some staff layoffs amid the COVID-19 pandemic.