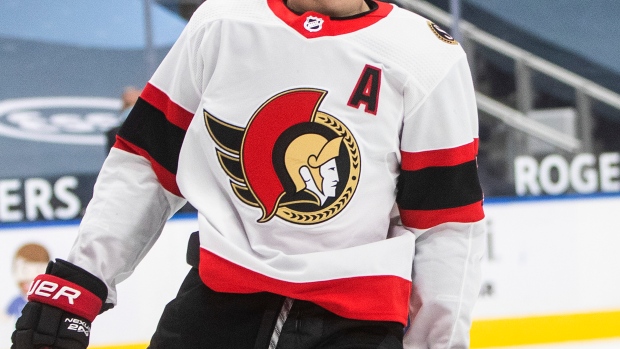 Ottawa Senators president Anthony LeBlanc said Wednesday that the club has had discussions about a joint bid to host the 2023 World Junior Championships with Quebec City and while the possibility of the Senators playing neutral site games at the Videotron Centre was tabled by Quebec government officials during those discussions, that specific talking point never went any further.

“Are we have discussions with the Quebec government and Quebecor? Yes, we have in the last couple of weeks, purely about the potential of hosting the world junior championship,” LeBlanc told Postmedia's Bruce Garrioch.

“We started having preliminary discussions over the last two weeks about what an appropriate sister city would be. We immediately thought Gatineau or Quebec City and those are the discussions that happened.”

LeBlanc's comments came after La Presse reported earlier on Wednesday that NHL commissioner Gary Bettman had previously spoken with the Quebec government about the possibility of the Senators playing five of its home games in Quebec City next season.

“In those talks, was the idea thrown out, ‘Hey, if there’s a desire for neutral site games?’ The idea has been floated but it’s never really been discussed,” LeBlanc said. “The idea that we are going to be playing in Quebec City is very disingenuous."