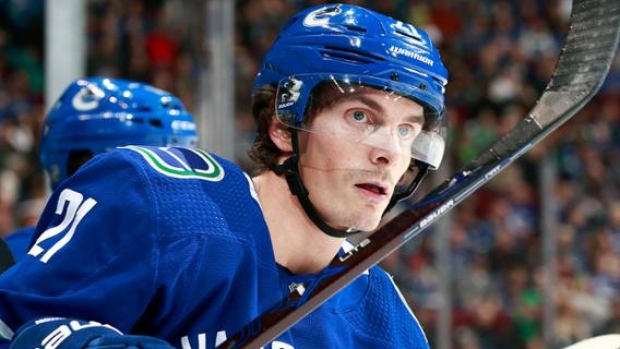 No new players were placed on waivers Thursday.

Anisimov, 31, has one assist in four games this season. He last played on Jan. 25 against the Canucks on Jan. 25 and carries a $4.55 million cap hit this season in the last year of his current contract.

Eriksson made his season debut for the Canucks on Feb. 6 against the Toronto Maple Leafs, playing 9:16 TOI with zero points. He was placed on waivers by the Canucks prior to the season but went unclaimed.

The 35-year-old is signed through next season at a $6 million cap hit.

Fedun, 32, has yet to appear in a game with the Stars this season. He had two goals and nine points in 27 games last season and carries a $737,500 cap hit through this season.