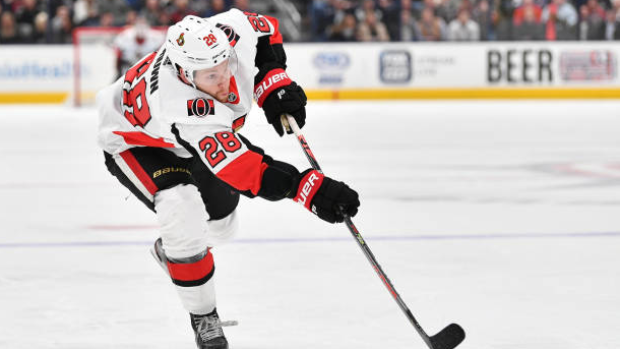 The deal will carry an average annual value of $3.6 million for Brown, who Bruce Garrioch of Postmedia reported requested a one-year, $4.8 million contract in his brief filed Tuesday, while the Ottawa Senators countered at $2.25 million. He will earn $2.8 million in actual salary this season and $4 million in each of the following two seasons.

"We're very happy to have Connor back under contract," Senators general manager Pierre Dorion said. "He brings a veteran presence to our lineup and is a player who can play in different situations. He's durable, has a strong work ethic with great practice habits and is regarded as a leader by his teammates. His ability to play up and down the lineup while producing offensively is especially valuable to us as we continue our transition towards being a consistent winner."

He is coming off of a three-year, $6.3 million contract signed with the Toronto Maple Leafs in 2017. That contract carried an average annual value of $2.1 million.