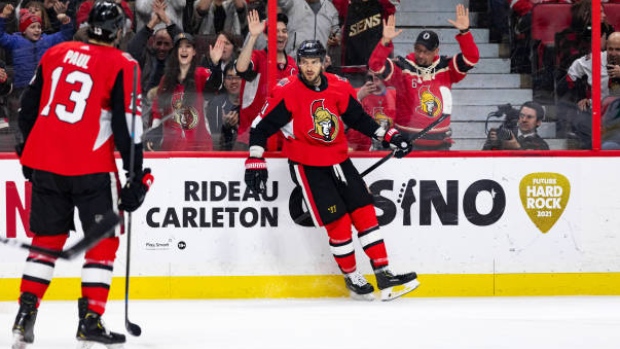 Anisimov has one assist in four games this season and is a minus-3. The 31-year-old, who last played against the Canucks on Jan. 25, carries a $4.55 million cap hit this season in the last year of his current contract.

Eriksson made his season debut for the Canucks on Feb. 6 against the Toronto Maple Leafs, going without a point as a minus-2 in 9:16 of ice time. He went unclaimed after being placed on waivers by the Canucks prior to the season.

The 35-year-old is signed through next season at a $6 million cap hit.

Fedun has yet to appear in a game with the Stars this season. He had two goals and nine points in 27 games last season. The 32-year-old carries a $737,500 cap hit through this season.