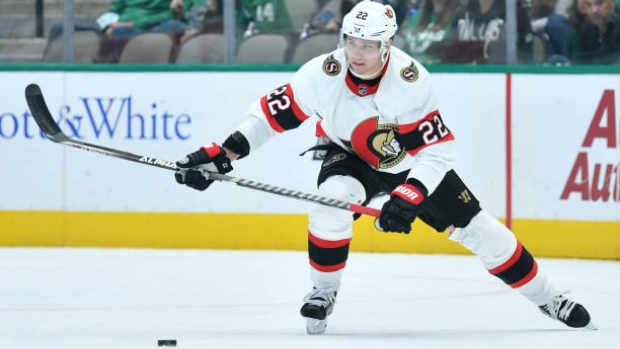 DJ Smith says #Sens anticipated Nikita Zaitsev would be out 3-4 weeks, now believe it's 5 weeks. The defender injured his heel and has only missed two games - they hope he'll be back at the end of January.

After suffering a lower-body injury on Dec. 16 against the Tampa Bay Lightning, the 30 year old was initially expected to be out three to four weeks.

Due to postponements, Zaitsev has only missed two games.

Zaitsev has one goal and one assist in 22 games this season.