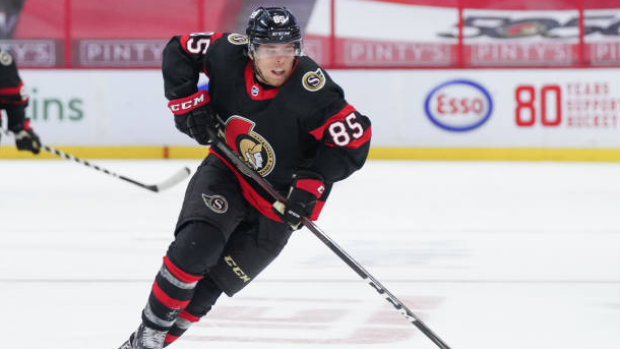 Abramov was acquired by the Senators at the trade deadline in 2019 from the Columbus Blue Jackets in the deal that saw Matt Duchene head the other way. He has one goal in five career games with the Senators.

The Chelyabinsk native was selected in third round of the 2016 NHL Draft by the Blue Jackets.