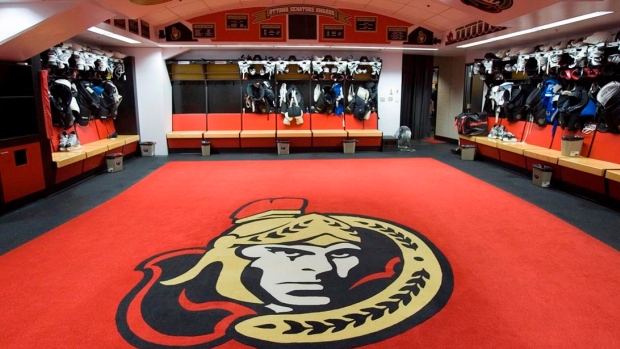 The Ottawa Sun ran a correction and apology on Friday for errors in two recent columns the paper published about the Ottawa Senators Foundation cutting ties with Capital Sports & Entertainment, the owner of the Senators hockey team.

The foundation issued a statement on June 4 to announce it was parting ways with the National Hockey League franchise after 22 years.

“…the Sun would like to clarify that it did not intend to suggest that Eugene Melnyk or the Ottawa Senators had exercised improper influence over the Ottawa Senators Foundation or that they had attempted to misdirect, misappropriate or misapply charitable funds of the foundation or The Organ Project,” the correction reads. “In addition, the Sun did not contact [Senators owner] Eugene Melnyk or the Senators for comment prior to the publication of both columns.”

According to the correction, a June 5 column in the Sun incorrectly inflated the amount the Senators charged the Senators Foundation for rent.

“The Senators said that they are required by law to charge rent because of the arm’s length structure of the foundation, and the rent charged was below market,” the correction reads. “The team also said they are required to charge for other expenses, including human resources, information technology and other administrative costs.”

A June 8 column referred to information from a Canada Revenue Agency filing that indicated The Organ Project, a private foundation started by Melnyk, donated $5,000 of the nearly $1 million it raised to the Kidney Foundation in 2018.

“However, The Organ Project has told the Sun that its core mandate was not to distribute money to other charities but to spend money it raised on activities aimed at promoting organ awareness and registration,” the correction reads. “The charity also said that it engaged in other charitable work, including raising money to be spent on promoting public awareness of organ donation, hosting several galas, creating commercials and other activities that were not reflected in the Ottawa Sun’s original story.”

Melnyk responded to the apology in a statement Friday afternoon.

"The unequivocal public apology by the Sun for the inaccuracies and mistakes it published will not undo the damage to my personal and professional reputation, my charitable work, the hockey club, and the stress on my family," Melnyk said. "However, the apology is a necessary step to correct the falsehoods and to set the record straight."