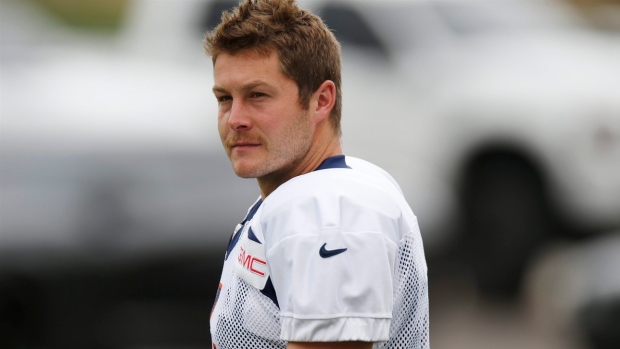 CLEVELAND — Punter Britton Colquitt has agreed to a four-year contract extension with the Cleveland Browns.

Colquitt set a single-season record for net average (40.3 yards) in his first year with Cleveland in 2016. A Super Bowl winner with Denver, Colquitt also placed 22 punts inside the opponents' 20-yard line.

Colquitt said he's thrilled by the deal and called the Browns "a class act."

The 31-year-old is entering his eighth season in the NFL after kicking at Tennessee. He was originally signed by Miami as an undrafted free agent in 2009. Colquitt spent six seasons with the Broncos before he was released last year.

In 112 career games, he's averaged 45.2 yards per punt and a net average of 39.3 Colquitt's brother, Dustin, punts for the Kansas City Chiefs.