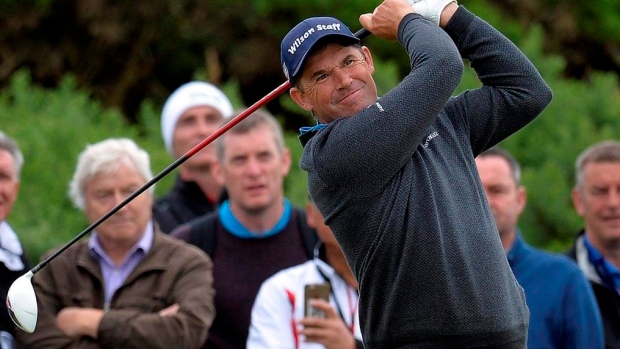 Karlsson performed the same role under Thomas Bjorn when the European team regained the trophy at Le Golf National in Paris last year.

The 50-year-old Karlsson made two appearances in the Ryder Cup as a player, helping Europe to a record-tying win at The K Club in 2006 and playing in the defeat at Valhalla two years later.

Harrington said of Karlsson: "Anybody involved in 2018 would have seen this as a no-brainer pick. He's very logical, very straight, he doesn't let the emotions get involved. He's a brilliant vice captain.

The BMW PGA Championship, played at Wentworth this week, is the first qualifying event for the European team for the 2020 Ryder Cup.