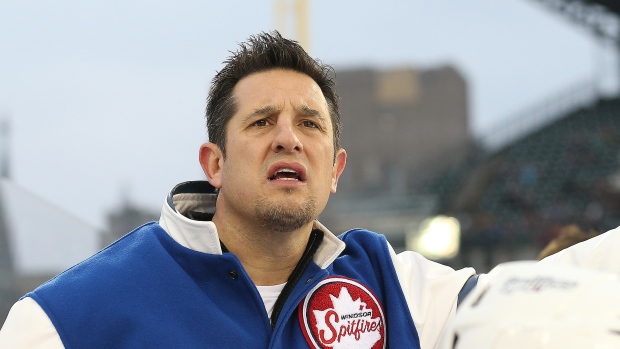 The Florida Panthers have been given permission from the San Jose Sharks to speak to Bob Boughner about their vacant head coaching job, according to TSN Hockey Insider Pierre LeBrun.

Boughner, 46, has been an assistant coach under Pete DeBoer in San Jose for the past two seasons. Before joining the Sharks, Boughner coached the OHL's Windsor Spitfires for eight of the previous nine seasons, winning back-to-back league and Memorial Cup championships in 2009 and 2010.

After his second national championship, Boughner worked as an assistant with the Columbus Blue Jackets in 2010-11 before joining Windsor for the next four campaigns. This time around he was unable to get the Spitfires past the first-round of the playoffs.

The Panthers are in need of a new coach after firing Gerard Gallant in late November. Tom Rowe took over for the rest of the season on an interim basis, but was not retained.

After a solid 2015-16 season, Florida took a step back this year, finishing with a 35-36-11 record and a sixth place finish in the Atlantic Division.