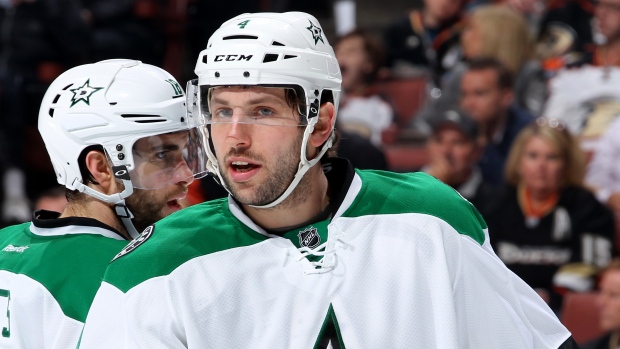 Jason Demers has signed a five-year, $22.5 million contract with the Florida Panthers.

The 27-year-old defenceman scored seven goals and 23 points in 62 games with the Dallas Stars this past season. He added three assists in 13 games as the Stars fell to the St. Louis Blues in the second round of the Western Conference playoffs