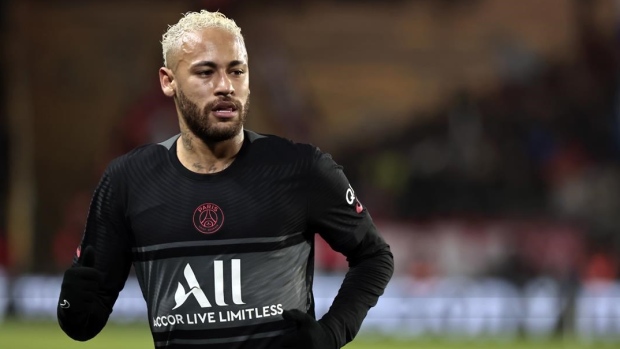 Paris Saint-Germain's capitulation to Real Madrid in the Champions League on Wednesday seemed to have taken a toll on its players.

ESPN's Alex Kirkland and Rodrigo Faez report that forward Neymar and goalkeeper Gianluigi Donnarumma had to be separated by teammates in the locker room after an angry exchange.

Each man reportedly blamed the 3-1 loss at the Bernabeu on the other. PSG led the Round of 16 tie after a 1-0 victory at the Parc des Princes and led Wednesday's match 1-0 after a first-half strike from Kylian Mbappé, the goal scorer in the first leg. But a second-half hat-trick from Karim Benzema dumped PSG out of Europe's top club competition yet again with Real winning 3-2 on aggregate.

The collapse was yet another embarrassing defeat for PSG in recent years, following similar Champions League defeats to Barcelona in 2017 and Manchester United in 2019.

Sources tell ESPN that the two men squared up and prepared to fight after Neymar blamed Donnarumma for Benzema's first goal. Donnarumma responded by noting that Benzema's second goal started with a Neymar giveaway.