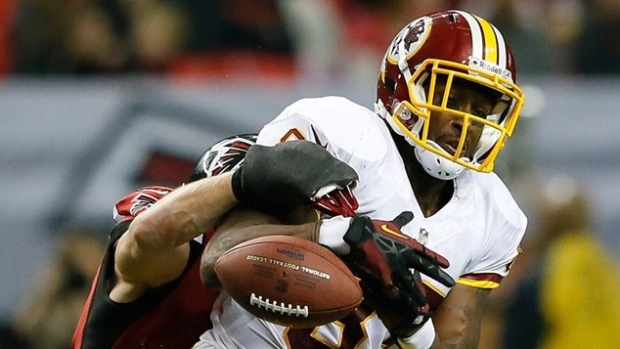 The Patriots chose Brown with the 32nd pick after his three-year college career in which he had 8 1/2 sacks, two fumble recoveries and 165 tackles in 39 games, 26 of them starts.

It was the second straight year in which the Patriots took a defensive lineman in the first round. Last year, they chose Dominique Easley from Florida. He played in a backup role and finished the season on injured reserve.

The departure of Vince Wilfork to Houston as a free agent could create a greater opportunity for Brown.