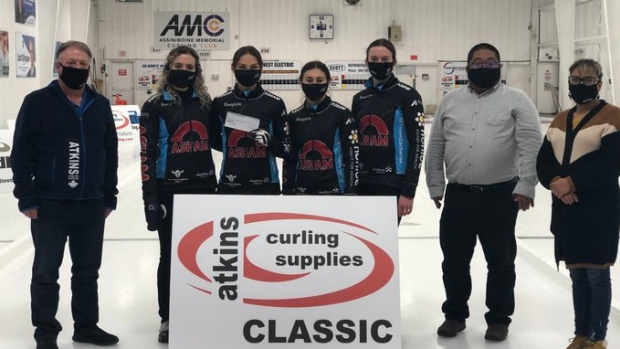 Mackenzie Zacharias defeated Darcy Robertson in the Atkins Curling Supplies Classic final on Sunday, a week after losing to her in the final of another bonspiel on the World Curling Tour.

A 2-win day and we capture the @atkinscurling Classic!! A huge thank you to Rob Atkins and everyone at the Assiniboine Memorial Curling Club for hosting a great event and keeping everyone safe. With this win, we capture our berth to the 2021 Manitoba Scotties!! #teamasham pic.twitter.com/xv503ictzU

On Sunday, Team Zacharias scored three in the second end, paving the way for a 6-3 win in just seven ends.

On the men's side, Jordon McDonald blasted Ryan Wiebe in the final, 9-1. Last weekend, Wiebe captured the event played in Morris, Man. 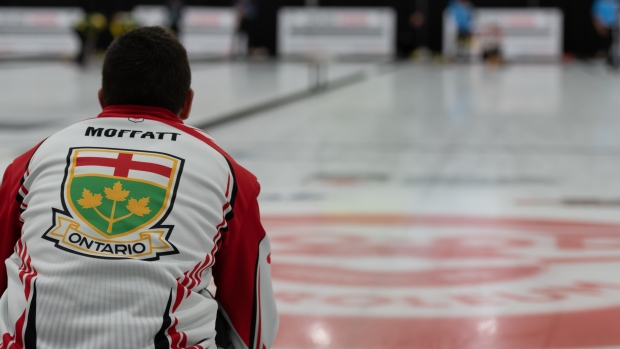 The KW Granite Club has been a busy place this fall as it hosted its third World Curling Tour event of the month this weekend with the KW Fall Classic. This time it was a local rink that were the last ones standing.

Paul Moffatt and his Kitchener-Waterloo foursome of third Ben Shane, second John Gabel and lead Kyle Forster defeated four-time Brier champion Glenn Howard in the final, 6-5. Moffatt scored a single in the last end with hammer to pick up the victory.

Team Moffatt went 5-1 over the weekend while Team Howard had a 4-2 showing overall.