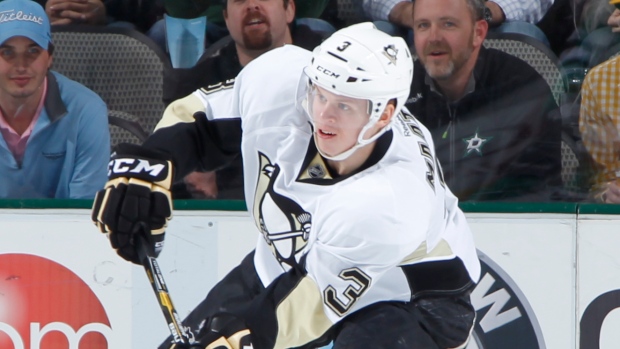 The 20-year-old Maattahas not played since Dec. 6 against the Ottawa Senators.

He attempted a rehab program but it was determined that surgery was the best option.

Maatta has one goal and eight assists in 20 games this season.