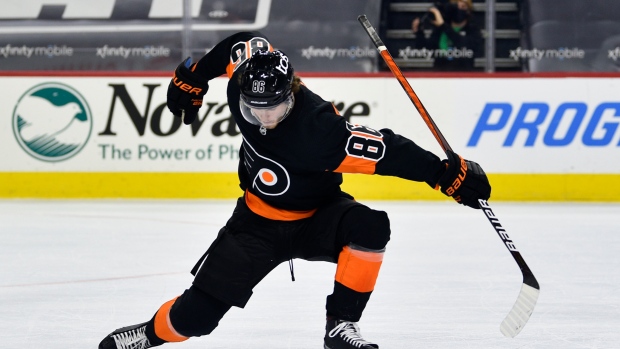 Farabee, who was scheduled to be a restricted free agent next summer, will carry an average annual value of $5 million under the contract starting in 2022-23.

Selected 14th overall by the Flyers in the 2018 NHL Draft, Farabee has 28 goals and 59 points in 107 career games with the team. He has three goals and five points in 12 career playoff games.