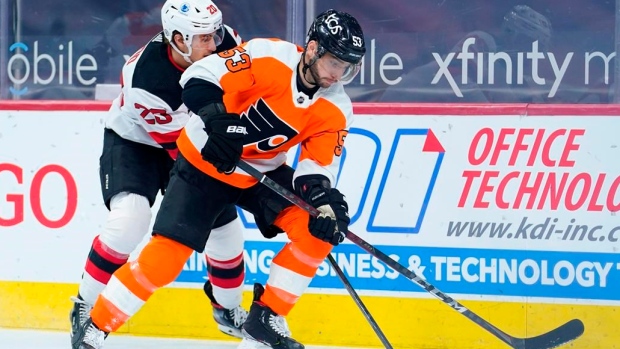 Gostisbehere  has five goals and 11 points in 25 games this season.

Transaction: We have placed defenseman Shayne Gostisbehere on waivers today.