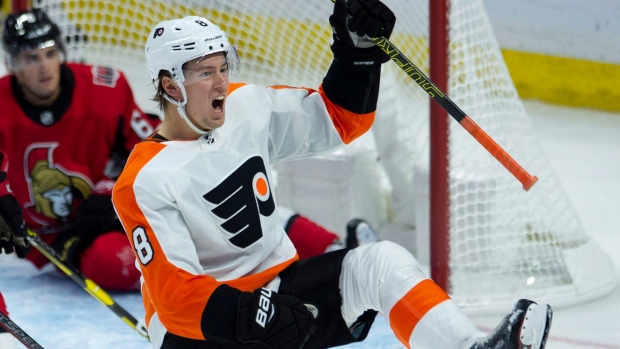 The Philadelphia Flyers have signed defenceman Robert Hagg to a two-year, $3.2 million contract extension on Monday.

The deal will carry an average annual value of $1.6 million.

Hagg, 25, posted three goals and 13 points in 49 games with the Flyers this season. He added three assists in 12 games during the Return to Play.