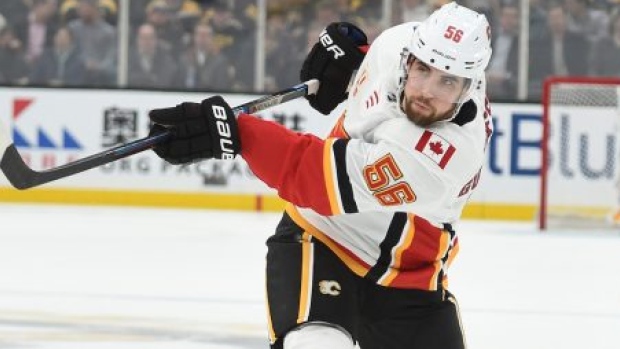 The Philadelphia Flyers have signed free agent defenseman Erik Gustafsson to a one-year contract worth an average annual value of $3 million, the team announced Monday.

We've signed the 28-year-old blueliner to a one-year contract worth an AAV of $3.0M. https://t.co/CivbrJGkDq

Gustafsson, who was traded at the deadline from the Chicago Blackhawks to the Calgary Flames, recorded 29 points (6G, 23A) in 66 regular season games last season split between the two teams. The 28-year-old added four points, all assists, in 10 games of the Stanley Cup Playoffs with the Flames.

Over his four seasons in the NHL, Gustafsson, who hails from Sweden, has registered 119 points (28G, 91A) in 221 regular season games.