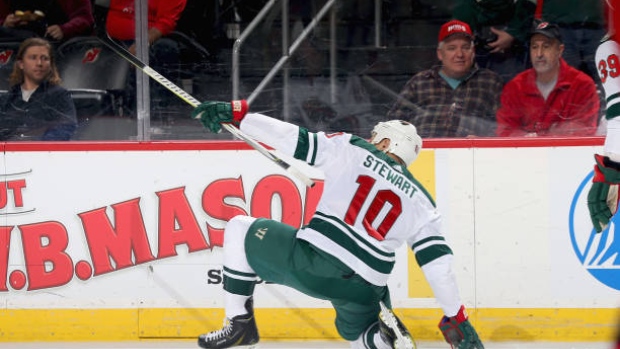 The #Flyers have signed free agent forward Chris Stewart to an @NHL Pro Try-Out to attend our 2019 Training Camp.

Stewart was a first-round pick of the Colorado Avalanche in 2006 and has appeared in 652 career games, scoring 160 goals with a total of 321 points.