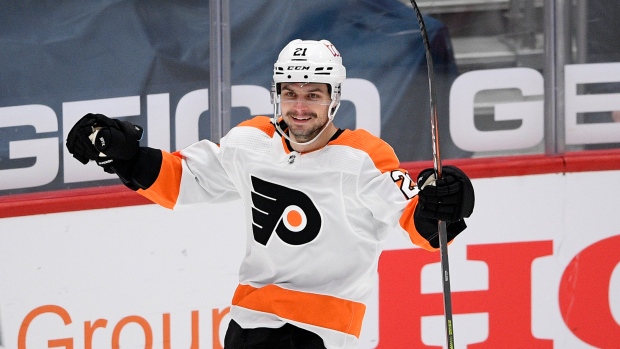 A veteran of eight NHL seasons all spent with the Flyers, Laughton is in the final year of a two-year, $2.3 million deal he signed in July of 2019.