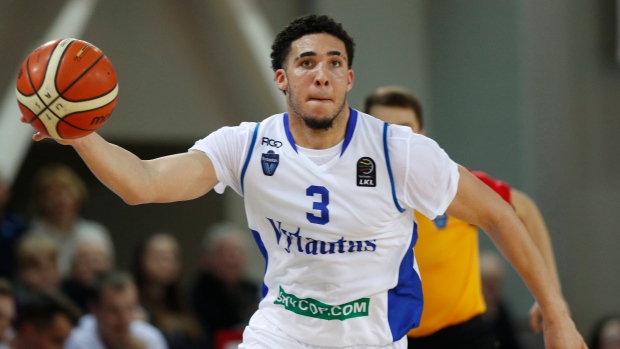 The Pistons announced the moves Monday. King played on a two-way contract with the Pistons last season. Lamb and Ball were signed earlier this month.