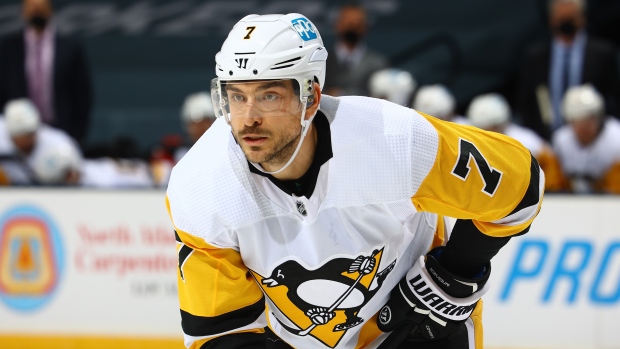 Sceviour, 31, has registered two goals in 16 games with the Penguins this season. The Red Deer, Alberta native is playing his first season with the Penguins after spending the first nine years of his career with the Stars and Florida Panthers. He has 61 goals ad 82 assists in 470 career games.

Dowling, 30, has played 11 games with the Stars this season, recording one goal and three assists. The undrafted free agent has played his entire four-year career with the Stars, scoring four goals and adding nine assists in 60 games.