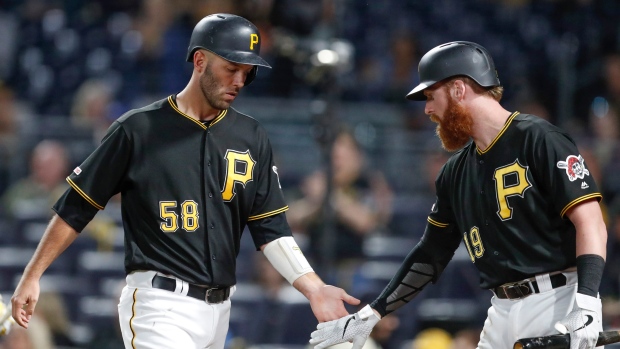 PITTSBURGH — Frank Coonelly's 12-year run as president of the Pittsburgh Pirates is over after another losing season.

The club announced Wednesday that it is parting ways with Coonelly effective immediately. The team said Coonelly's replacement will be introduced on Monday.

He helped oversee a brief renaissance that resulted in three straight playoff berths from 2013-15.

Coonelly said he understood that "change was necessary" following a stunning second-half collapse in which the Pirates went 25-48 and plummeted to last in the NL Central. The team dismissed manager Clint Hurdle on the final day of the regular season.

"Frank and I both agreed that it was clear a change in the day-to-day leadership of the club is needed," Pirates chairman Bob Nutting said in a statement. "This leadership transition gives us the opportunity to refresh our entire operations."

The Pirates have fallen off the pace in recent years, finishing below .500 in three of the last four seasons.

The freefall included a number of off-the-field incidents this season, including the arrest of All-Star closer Felipe Vázquez on felony charges relating to an improper sexual relationship with an underage girl.