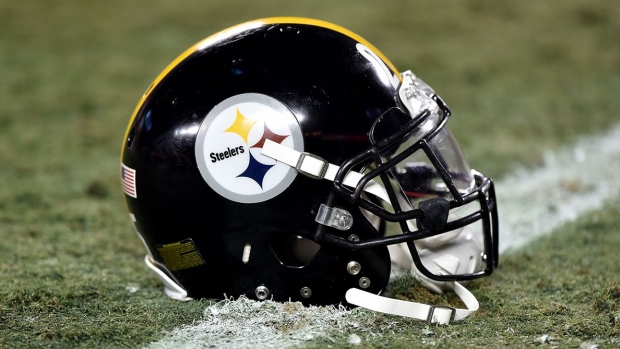 The Pittsburgh Steelers have become the 10th group of NFL players to say they won't be attending in-person voluntary off-season workouts.

With a post through the NFL Players Association, the Steelers joined the Super Bowl champion Buccaneers, Broncos, Seahawks, Giants, Bears, Raiders, Lions, Browns, and Patriots in declaring their intent to skip the sessions that can begin on Monday.

An 11th team might also be passing on attending: New York Jets players posted on social media that “many” of them will not show up in person.

“We should not be made to compromise our health and safety,” the Pittsburgh players wrote. "With the current pandemic still affecting our communities and country, and the lack of clear protocols and protections regarding returning to work at full capacity, the players ... have decided to exercise our right to not participate in voluntary off-season activities.

“A virtual off-season (in 2020) helped keep us safe to not only start but finish the regular season as safely as possible," Steelers players added, "and it makes no sense for us to risk infection or injury in the spring if we don’t have to.

“The protections we had in place last year are not fully in place now and remain unclear. We are professionals and are committed to being in the best shape possible. Our team holds each other accountable to the highest professional standards and we will prepare as we always do to be the best for Steelers Nation.”

On Wednesday, the league issued a memo to all 32 teams announcing that the first four weeks of the voluntary program will be virtual before transitioning to in person at the team’s respective training facilities. Last year, the off-season programs were all done virtually and training camp was pushed back because of the COVID-19 pandemic.

"Football is a labour of love for our men, who work year-round to stay in shape and prepare ourselves to perform at the highest level. Given that we are still in a pandemic and based on the facts provided to our membership by our union about the health and safety benefits of virtual off-season, many of us will exercise our CBA right and not attend in-person voluntary workouts.

“We respect that every player has a right to make a decision about what is best for him and his family, and we stand in solidarity with other players across the NFL who are making informed choices about this off-season.”

Browns centre JC Tretter, president of the players' union, issued a strong statement on the NFLPA website last month calling for the elimination of such things as organized team activities (OTAs) and minicamps.

“The good news for our sport is that while the NFL season looked and felt noticeably different from previous years,” he wrote, “we learned that the game of football did not suffer at the expense of protecting its players more than ever before. Our process is to follow the science on what is safest for our guys, and many of the changes this past year – like no in-person off-season workouts/practices, the extended acclimation period before training camp and no preseason games – gave us a year of data that demonstrates maintaining some of these changes long term is in the best interest of the game.”