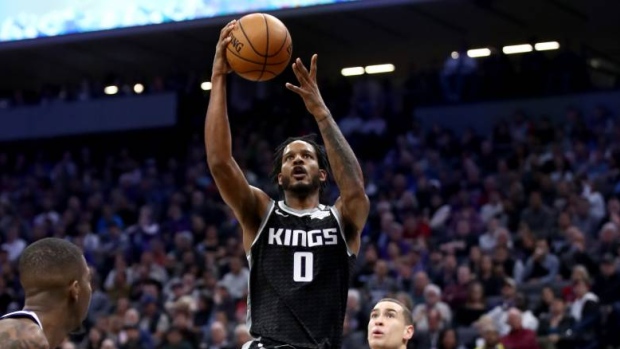 Portland also gets Wenyen Gabriel and Caleb Swanigan from the Kings in exchange for Kent Bazemore, Anthony Tolliver and two second-round draft picks.

Ariza, a 15-year NBA veteran who was on the Lakers' 2009 NBA championship team, has averaged 6.0 points and 4.6 rebounds with the Kings this season. He has also played with New York, Orlando, Houston, New Orleans and Phoenix over his career, averaging 10.5 points and 4.8 rebounds in 1,043 games.

Gabriel has played in 11 games this season with an average of 1.7 points, while also playing for the Stockton Kings of the NBA G League. Swanigan was originally selected by the Blazers with the 26th overall pick in the 2017 draft.

The deal was first acknowledged by the players involved over the weekend, but was not made official until Tuesday.