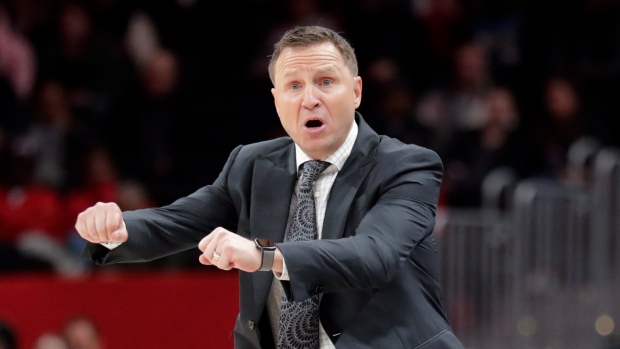 This will be the 55-year-old Brooks's first assistant coaching job since 1998.

Billups will be a first-year head coach, having previously served as an assistant with the Los Angeles Clippers under Ty Lue.

He succeeds Terry Stotts, who left the Blazers by mutual consent in June after nine seasons with the team.