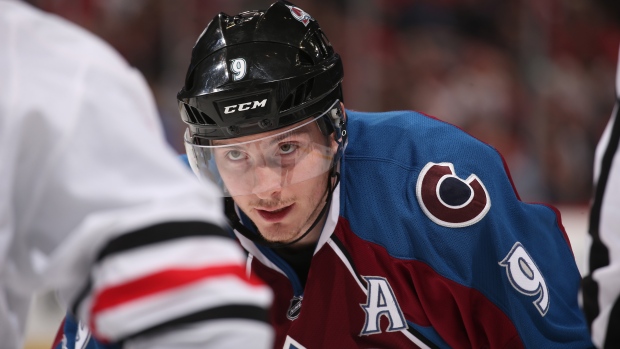 According to TSN Hockey Insider Darren Dreger, the Ottawa Senators, Colorado Avalanche and Nashville Predators were in discussions on a three-way trade that would have sent Matt Duchene to Ottawa.

Elliotte Friedman of Hockey Night in Canada reports that the Senators would have sent Kyle Turris to Nashville as part of the swap. TSN's Pierre LeBrun reports that he doesn't believe the Predators ever talked with Turris or his camp because the deal never progressed that far.

Dreger reports that talks have ended and there is no deal.

It's believed Ott/Col/Nash were in discussions on 3 way trade involving Matt Duchene going to Sens. Talks have ended. No deal.

Colorado was considering two options in a potential three-way trade according to Dreger. The first was four high picks and a prospect and the second was two prospects and a first and third rounder.

Sources tell Dreger that Senators general manager Pierre Dorion has been pursuing Duchene since mid-September and discussions heated up in the last few weeks.

Sources say Senators GM has been pursuing Duchene since mid-September and discussions heated up in last couple of weeks.

Duchene has been on the trade market since February and has topped TSN's Trade Bait list for most of 2017. Dreger reported in September when Duchene arrived at Avalanche training camp that both the club and player still believe a trade is in the best interest of both parties.

The 26-year-old forward has three goals and five assists in 12 games for Colorado this season.