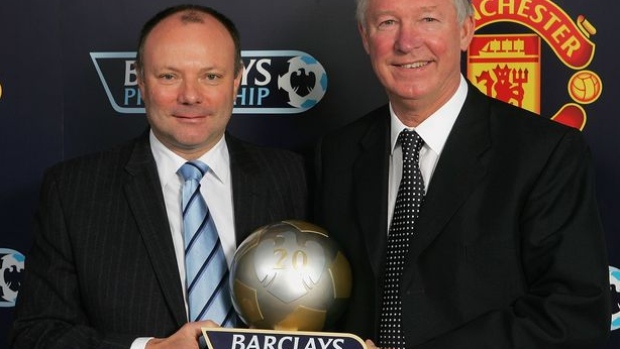 LONDON (AP) — The Premier League is looking for a new leader after Gary Hoffman said he will step down as chair in January after 20 months in the role.

Hoffman's exit comes at a challenging time for the world's richest soccer league amid concerns from clubs about the process around the approval of the Saudi sovereign wealth fund as the new owner of Newcastle.

Hoffman, who has widespread experience in the banking and insurance sectors, only started as Premier League chair in June 2020.

“It has been a privilege to lead the Premier League through the last two seasons, when the spirit of English football has been more important than ever,” Hoffman said in a statement. “Now, I have decided the time is right for me to stand aside to allow new leadership to steer the League through its next exciting phase.”

Hoffman had to grapple with the return of the league after its 100-day pandemic shutdown, ongoing coronavirus issues and the aborted attempted by six clubs to join a breakaway European Super League.

“He has led the league during the most challenging period in its history and leaves it in a stronger position than ever,” the Premier League said.