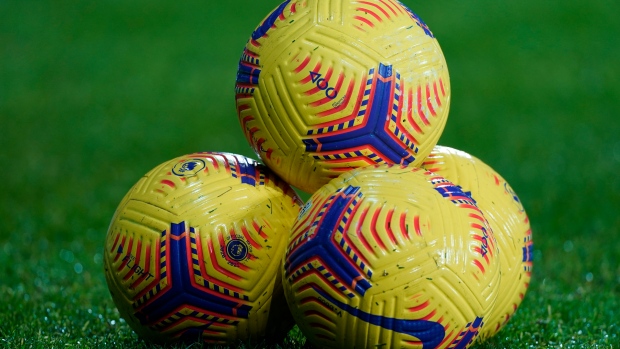 The Premier League announced on Monday that 68 per cent of its players have been fully vaccinated with 81 per cent having received at least one dosage.

It marks a significant uptick from late September when it was announced that only seven of the league's 20 clubs had a vaccination rate of more than 50 per cent.

"Vaccination rates are collected by the Premier League on a weekly basis and the League continues to work with clubs to encourage vaccination among players and club staff," the league said in a release.

The BBC reports there has also been a significant increase in vaccination in the English Football League.

As of September 49 per cent of EFL players had been fully vaccinated, up 31 per cent from August.