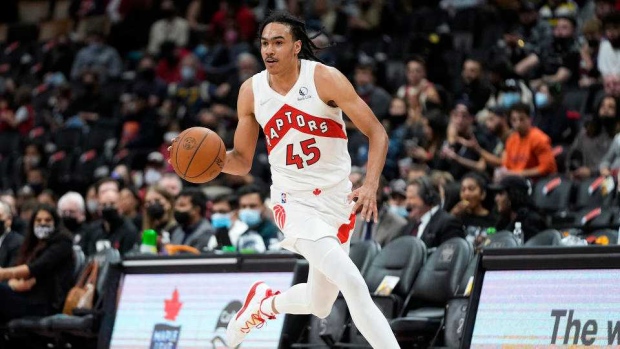 As the 2021-2022 NBA season tips-off tonight, we here at The Shift are looking at 5 of our own local Canadian players that we’re most excited to watch this year. 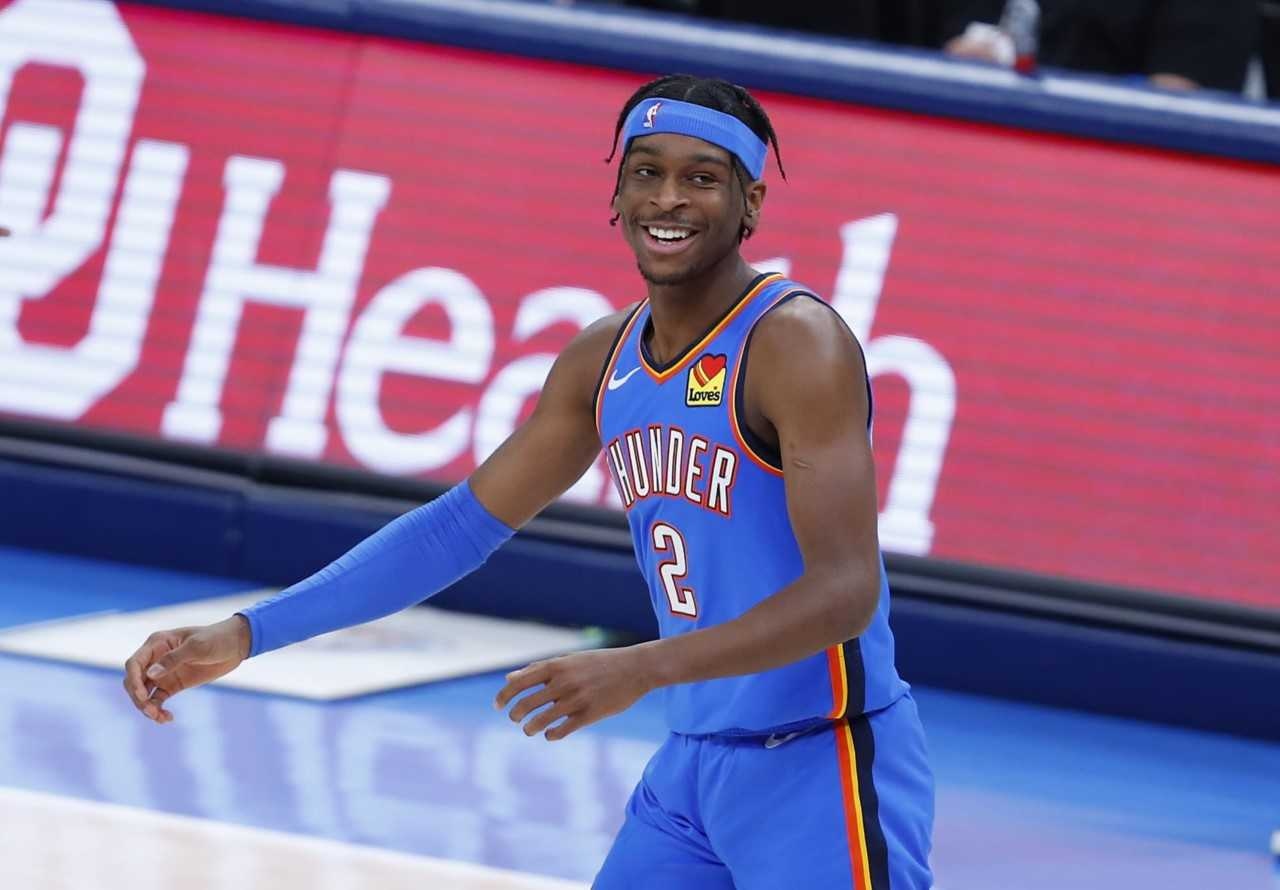 As the Oklahoma City Thunder enter the second year of their rebuild, it is clear that Shai Gilgeous-Alexander is the team’s best player and face of their franchise.  In 35 games, he averaged 23.7 points, 5.9 assists and 4.7 rebounds per game before a season ending injury took him out for the rest of the campaign.  At 6-foot-6, the 23-year-old is an extremely diverse player as an effective ball handler at point guard and can still produce at a high level as a shooting guard or small forward.  The duo of Gilgeous-Alexander and rookie-phenom Josh Giddey have the potential to be one of the best young backcourts in the league and one of the most exciting to watch this season. 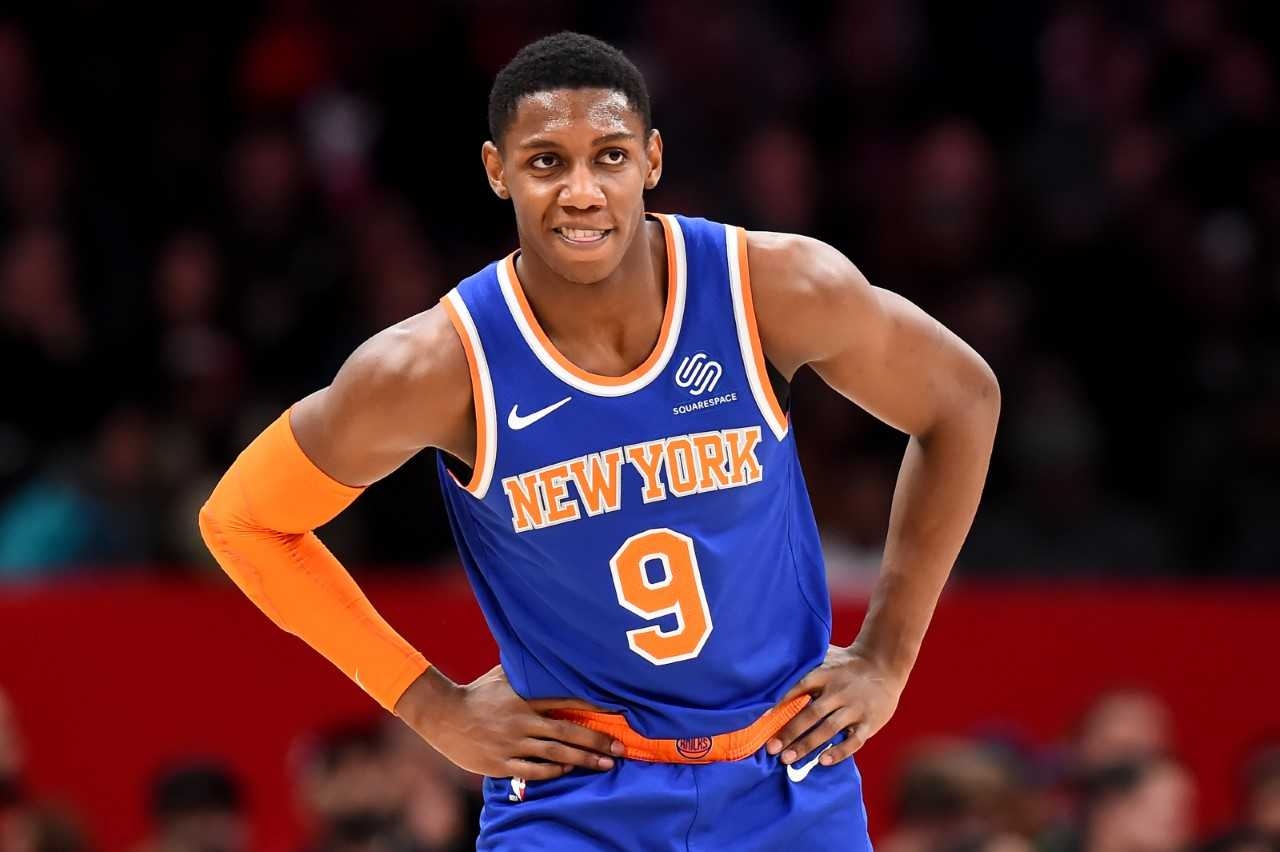 Following a successful campaign in his sophomore NBA season, the New York Knicks’ RJ Barrett is looking at taking an even bigger leap in his development and rise to NBA stardom. In his second year of play, he averaged 17.6 points, 5.8 rebounds and 3.0 assists while shooting 44.1 per cent from the field.  Barrett was an integral piece to the Knicks’ successful 2021 campaign that saw them finishing fourth in the East, snapping an eight-year playoff drought. Following the departure of Reggie Bullock in free agency, the 6-foot-6, 214 pound Barrett is expected to step in as the main perimeter defender and continue to develop his two-way game.  He will have an exciting opportunity to put his skills to the test early as the Knicks kick off their season against Jayson Tatum’s Boston Celtics. 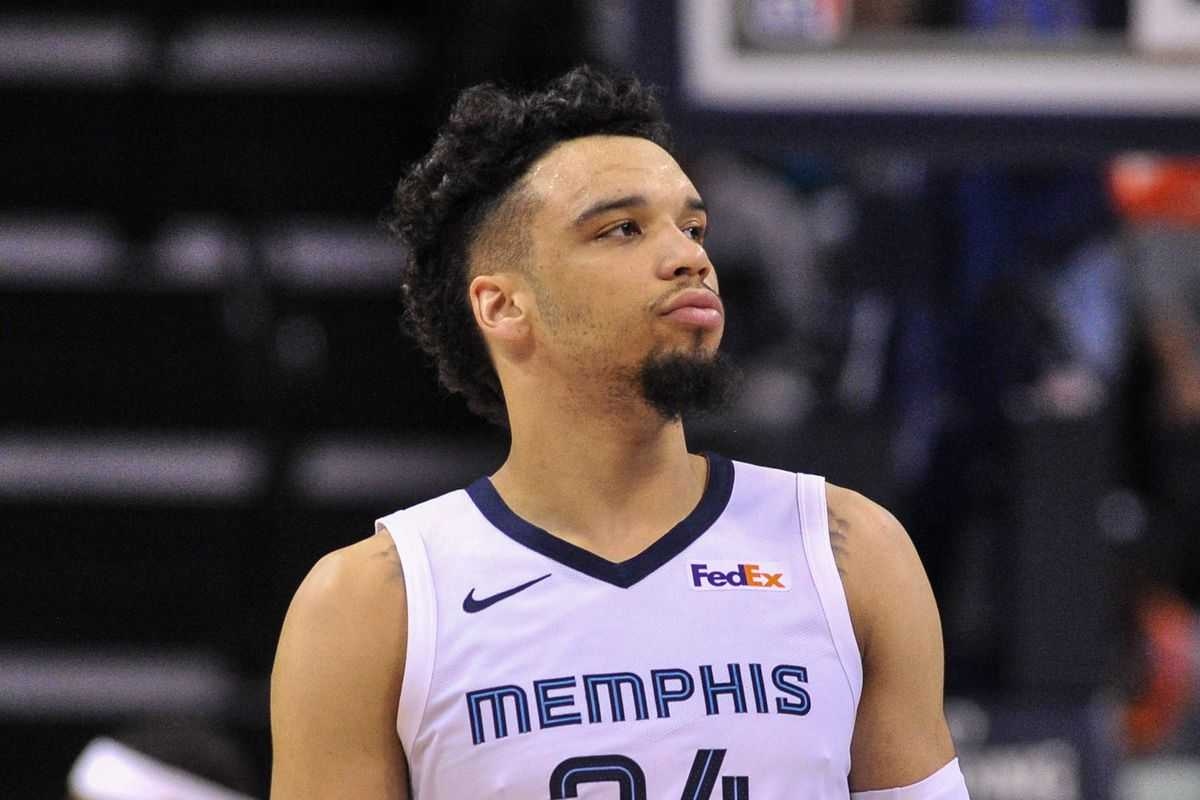 Despite being sidelined for the first few weeks of the season with a fractured hand, Dillon Brooks is still expected to contribute significantly for the Memphis Grizzlies this season. Brooks serves as the best defender and emotional leader of this young Grizzlies squad. His presence carries a significant weight on the team as he regularly takes on the toughest defensive assignments, holding his own against some of the best offensive players in the league.  Once Brooks is able to return and if he can limit taking fouls, he and star Ja Morant are set to lead the Grizzlies this year and (hot take) he can potentially challenge for a spot on this year’s NBA All-Defensive team. 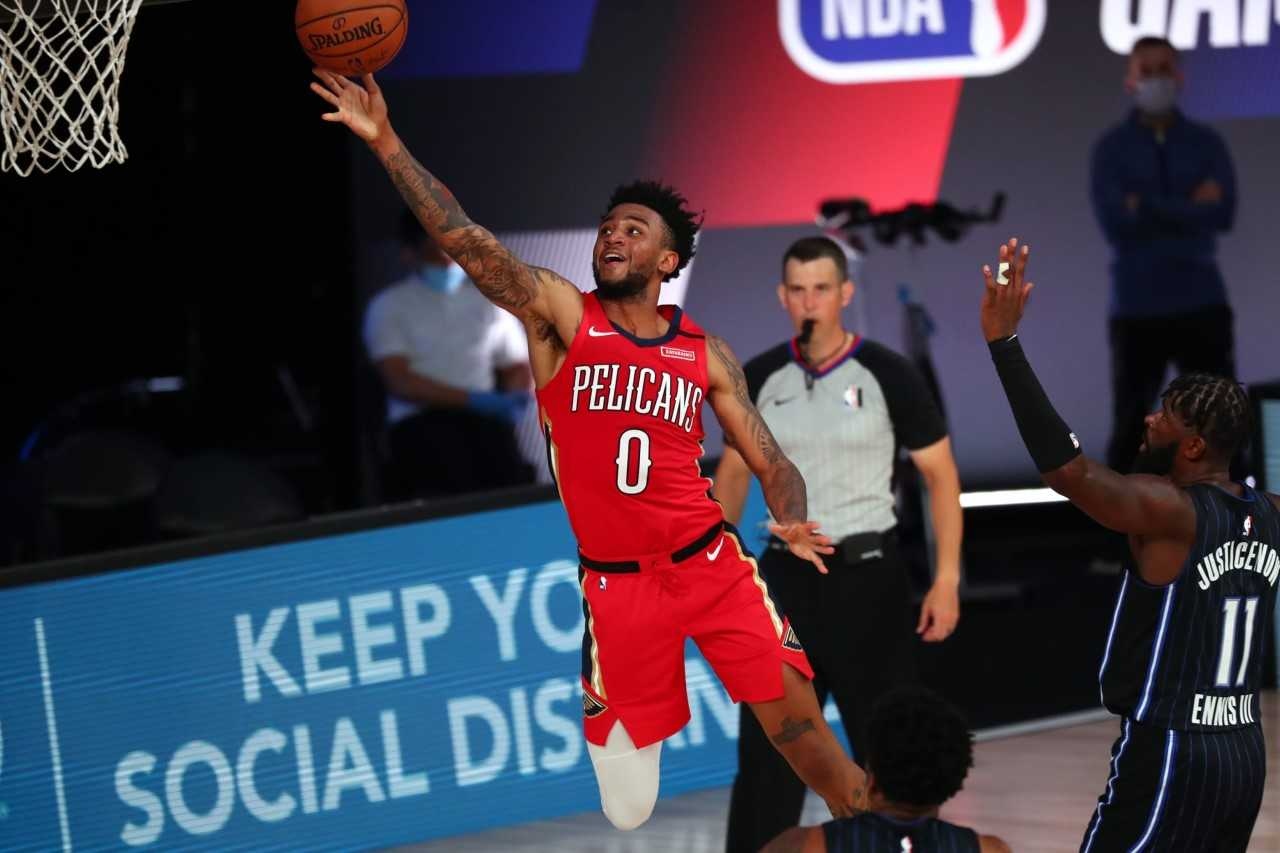 Since being drafted 17th overall by New Orleans in 2019, a combination of inconsistency and a crowded backcourt has led to Alexander-Walker struggling to establish himself as a consistent nightly rotation player.  With the departures of Eric Bledsoe and Lonzo Ball, the path has been cleared for NAW - a player who management is high on - to take on a bigger role with the Pelicans.  With all of the talk surrounding Zion Williamson dominating most of the conversations of the offseason, Alexander-Walker has been improving steadily behind the scenes, working out all summer and playing for Team Canada who narrowly missed the Olympics. On a young Pelicans roster, NAW is looking to step up as a leader and be a more balanced and productive contributor, solidifying his role as one of the best five players on the team. 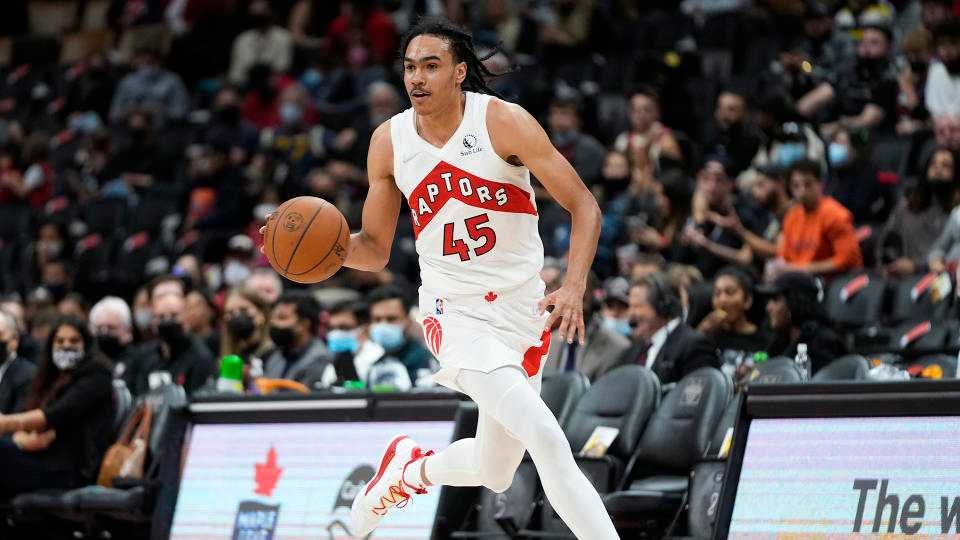 He may not be the flashiest or most offensively dominant player to watch this year, but Dalano Banton’s tale as the first Canadian - and first Torontonian - drafted in the history of his hometown Toronto Raptors is a fitting story that excites Canadian basketball fans everywhere. Banton has a guaranteed contract, all but assuring him of a roster spot on opening night, and all indications point to him joining the 905 Raptors for some seasoning. Banton wrapped up the preseason averaging 5.2 points, 3.0 assists and 2.4 rebounds in five games which drew much positive from head coach Nick Nurse, praising his work ethic and shooting and his overall improvement.  But his love and passion for his city (he chose the number 45 in honour of the Kipling bus he took all of his childhood) is an inspiring tale in Canadian basketball.