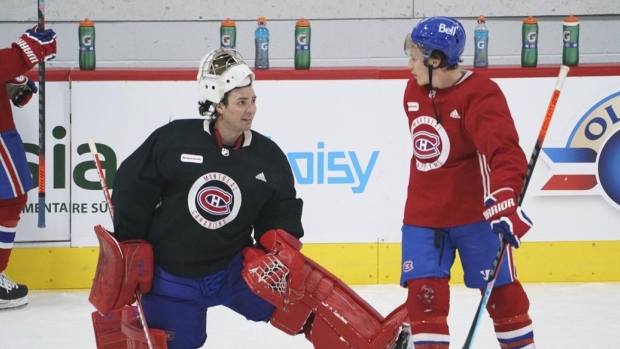 MONTREAL — Quebec is the third province to approve NHL games this season in Canada, leaving Manitoba and Ontario as the only jurisdictions not to announce a final decision.

In an email to The Canadian Press on Monday, a spokesperson for the Quebec Health Department confirmed that public health authorities approved the revised protocol submitted by Canadian teams to federal authorities.

Meanwhile, Manitoba chief provincial public health officer Brent Roussin said Monday the risk to the public is "quite low" under the NHL's plan. He added that the next step is to amend public health orders.

The NHL season is set to start on Jan. 13 with a new North Division that will see the seven Canadian franchises play one another instead of crossing into the United States for games.

The league said on Dec. 24 it believed it was free to play in Canada after discussions with health authorities.

Provinces with NHL franchises needed to give their approval for games to be played between Canadian teams during the regular season.

This report by The Canadian Press was first published Jan. 4, 2021