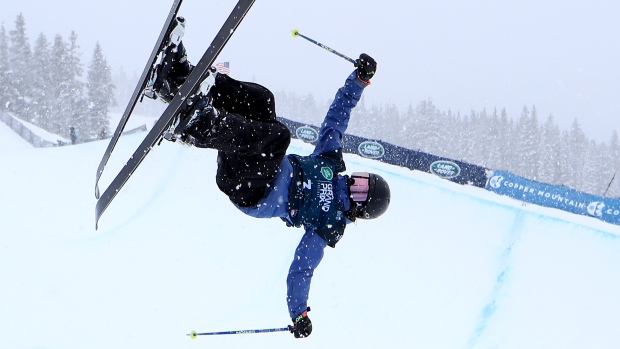 Karker, from Guelph, Ont., fell on her first run of the final, but scored 90 points on her third and final attempt to secure silver in the women's competition.

"It's never good to fall on your first run -- that always adds extra stress -- but I also knew I had two more chances," Karker said.

"I’d done this trick a few times in the past, so I just pulled myself together and kept going."

"I didn't have a lot of expectations coming here, so I'm super happy to finish on the podium," said the 24-year-old Mackay.