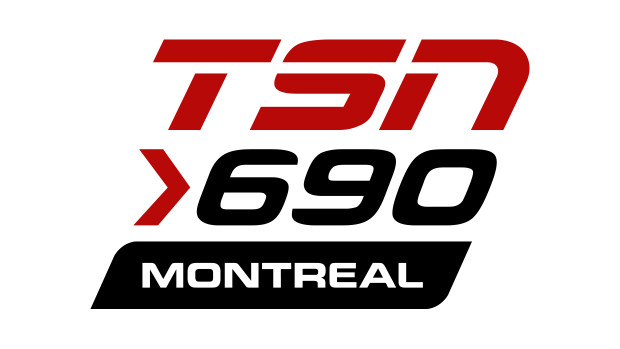 Friday, May 7 is TSN 690's 20th anniversary! And to celebrate, take a listen to some of our favourite clips from over the past two decades.

On January 8th 2003, the day after Gary Carter was elected into the Baseball Hall of Fame, he, along with Bill Lee and Charlie Lea joined Mitch Melnick on Team 990.

TSN 690 20th Anniversary: Martinez on his way to Cooperstown

Former Expos pitcher Pedro Martinez joined Mitch Melnick right before he was inducted into the Baseball Hall of Fame back in 2015.

TSN 690 20th Anniversary: Owens in studio on Melnick in the Afternoon

Hall-of-Fame receiver Terrell Owens made an in-studio appearance on Melnick in the Afternoon back in 2016.

The Hanson Brothers joined Team 990 back in 2002 to talk about their life in hockey.

Hall of Famers Jean Beliveau & Dickie Moore joined Melnick on Team 990 in 2006 to talk about the legacy of Red Storey shortly after his death.

Former Expos reliever, coach and broadcaster Claude Raymond on the field with Mitch Melnick and Terry Haig at the final Expos game.

Bobby Richardson joined Team 990 in 2002 to talk about his career, his World Series MVP and all things Yankees.