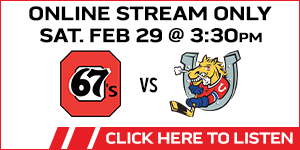 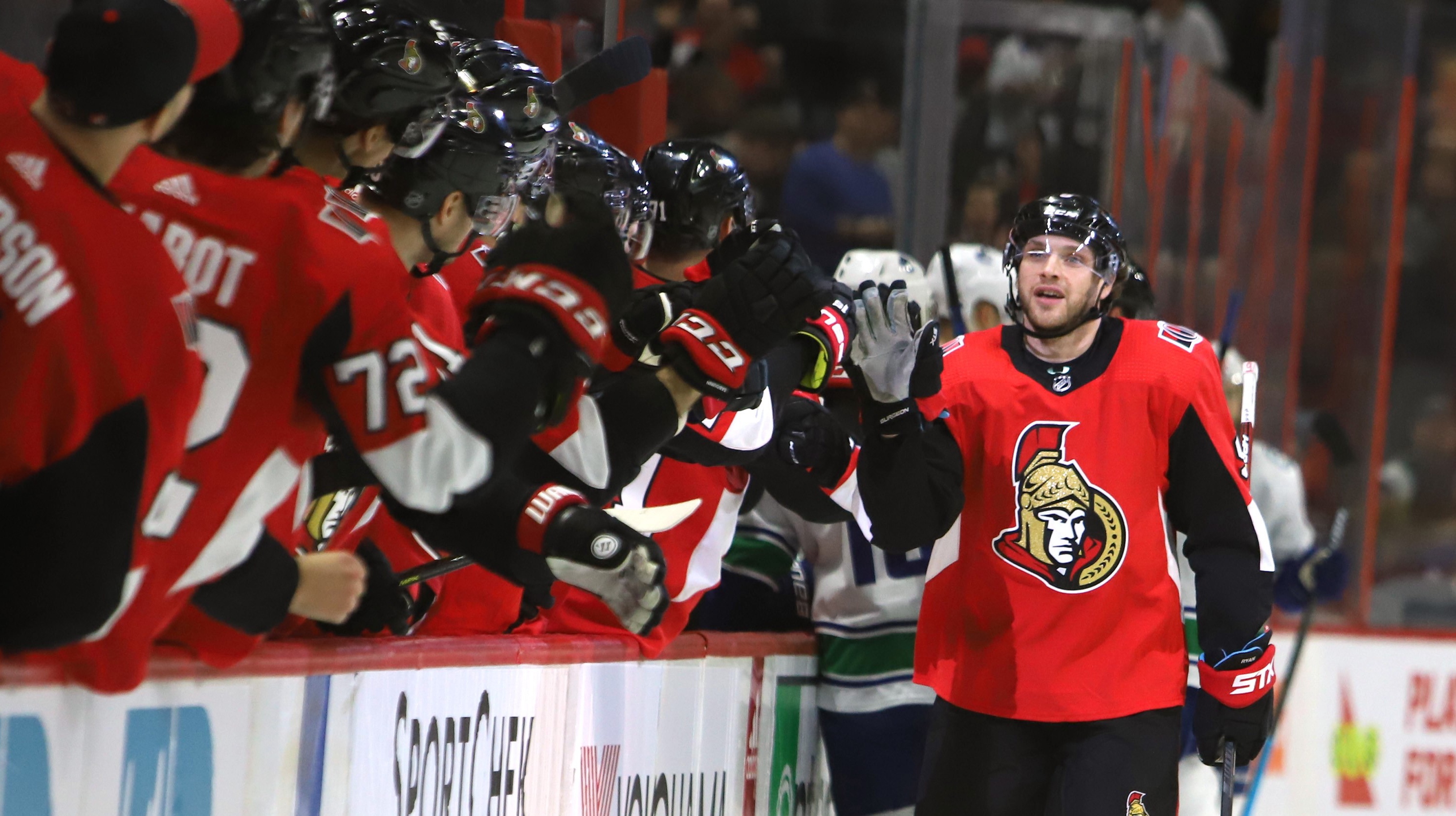 What's been the best hockey story?