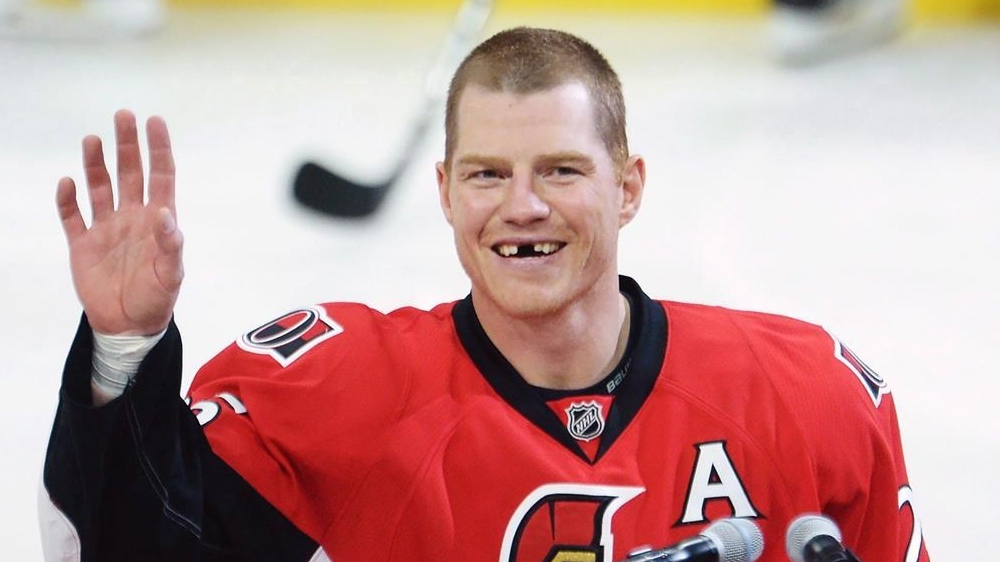 Should the Sens retire Chris Neil's #25?