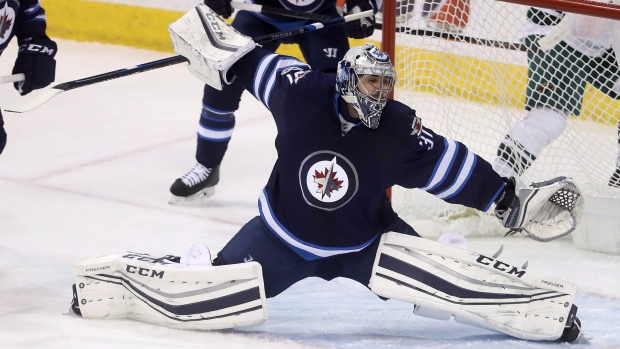 Pavelec played just eight games for the Jets last season, finishing with a 3.55 goals against average and .888 save percentage.